The End Is Near: Let’s Contemplate On This 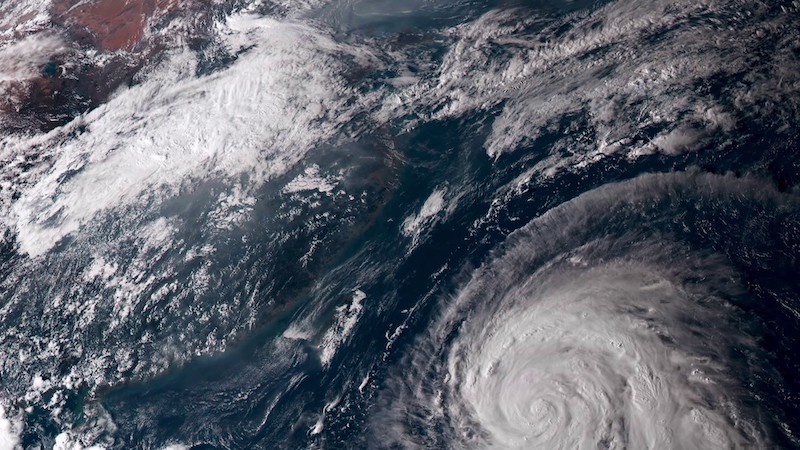 A Year Along the Geostationary Orbit

Himawari 8, Japan’s most advanced meteorological satellite, travels 35,786 km above Earth, at more than 11000 km/h. It observes the Eastern Hemisphere day and night. For one year we look through the eyes of the distant observer. From solstice to solstice, from pole to pole, from storm to storm, we watch Earth’s beauty and fragility, weather’s wonders, forces, and disasters.

Trees of Syntax, Leaves of Axis

Richly colored and entirely hand-processed, Trees of Syntax, Leaves of Axis, with contrapuntal violin by Malcolm Goldstein, is a poem of vision and sound that seeks perceptual insights and revelation through a syntactical structure based on patterns, variations and repetition.

In association with the Slovene Cinematheque the film is going to be screened off a 35mm copy. 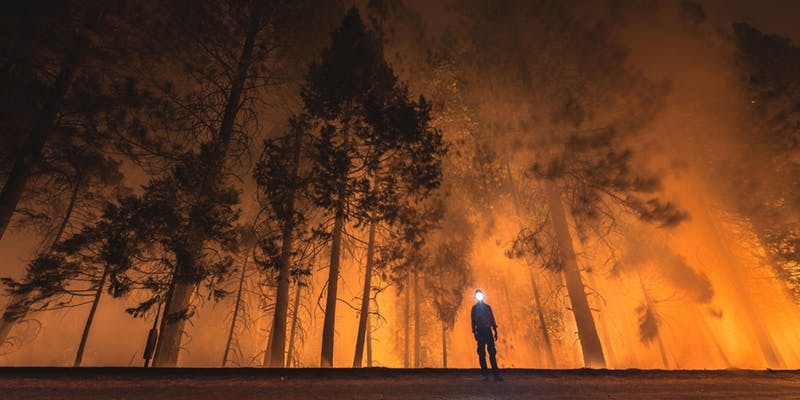 The film utilizes time, sound, and the effects of climate change as a backdrop to examine loss. Each of the film’s five chapters is based on the stages of grief: denial, anger, bargaining, sadness, and acceptance. 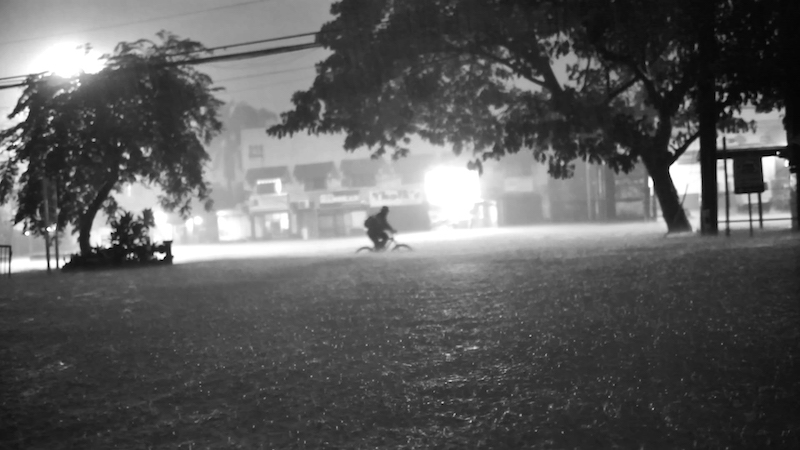 Ang araw bago ang wakas / The Day Before the End

In the year 2050, the Philippines brace for the coming of the fiercest storm ever to hit the country. And as the wind and waters start to rage, poets are being murdered. 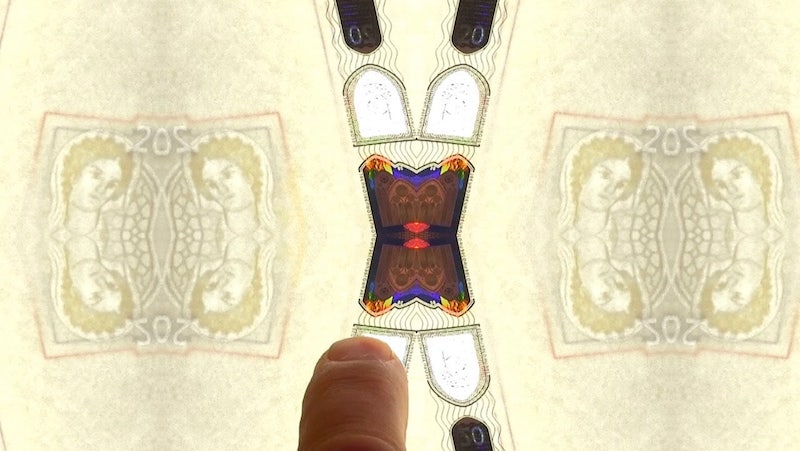 A production facility for euro banknotes. The camera is drawn into the printing and coating process of the notes until it becomes an artifical act. Contours and motifs dissolve into abstract forms and blend into ornamental patterns. Capitalism as a kaleidoscope, money as an optical illusion. Psychedelic money making. 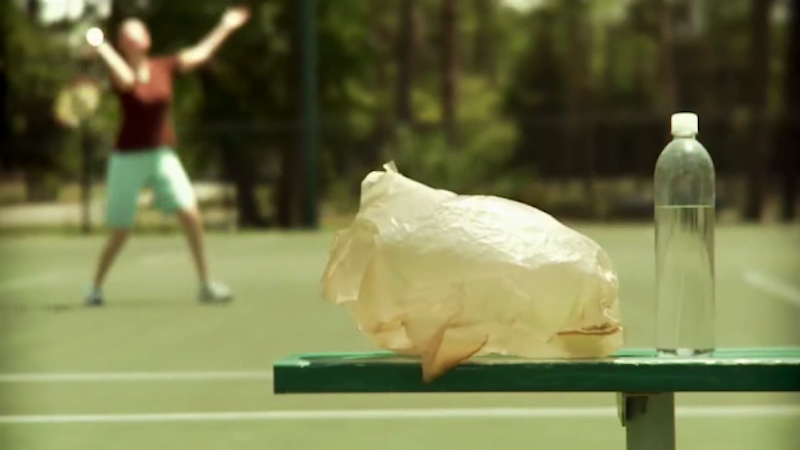 Struggling with its immortality, a discarded plastic bag ventures through the barren remains of America as it searches for its maker.