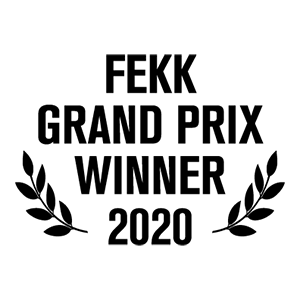 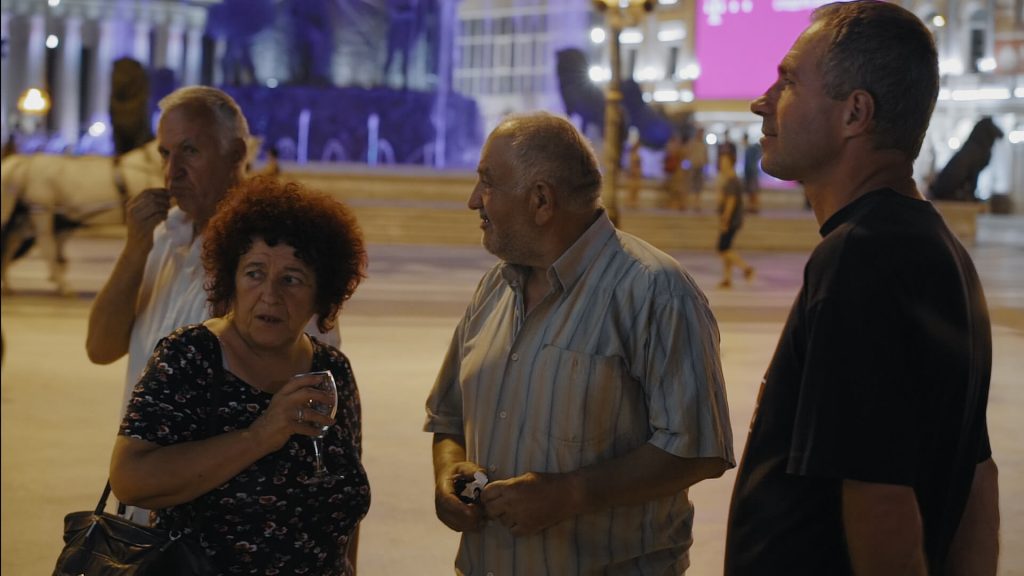 »This documentary gave us a look into the cultural life in Skopje while at the same time holding a mirror in front of ourselves. Is culture really available for everyone, or is it a practice that’s only for those who can afford it? A film that shows us that culture doesn’t only nourish our minds, but for some also their bodies. The Grand Prix of FEKK 2020 goes to Consuming Contemporary by Ana Aleksovska.« 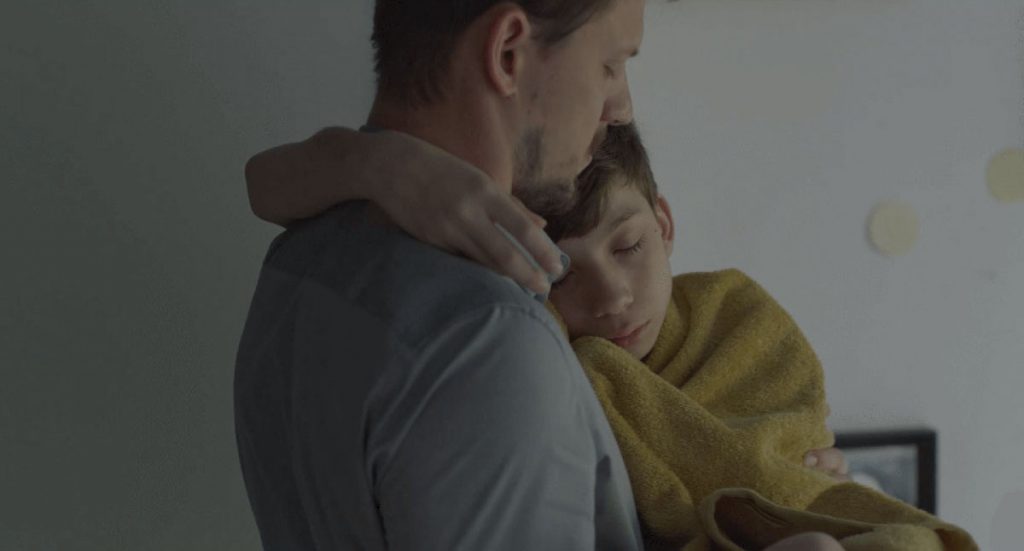 »The director was able to show us a well-developed universe telling everything through the small interactions of the characters, and through this touching upon the taboo subject of not being able to love your own family. A special mention goes out to Nobody told me I have to love you by Matjaž Jamnik.« 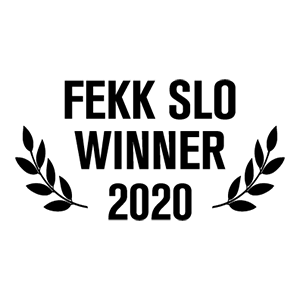 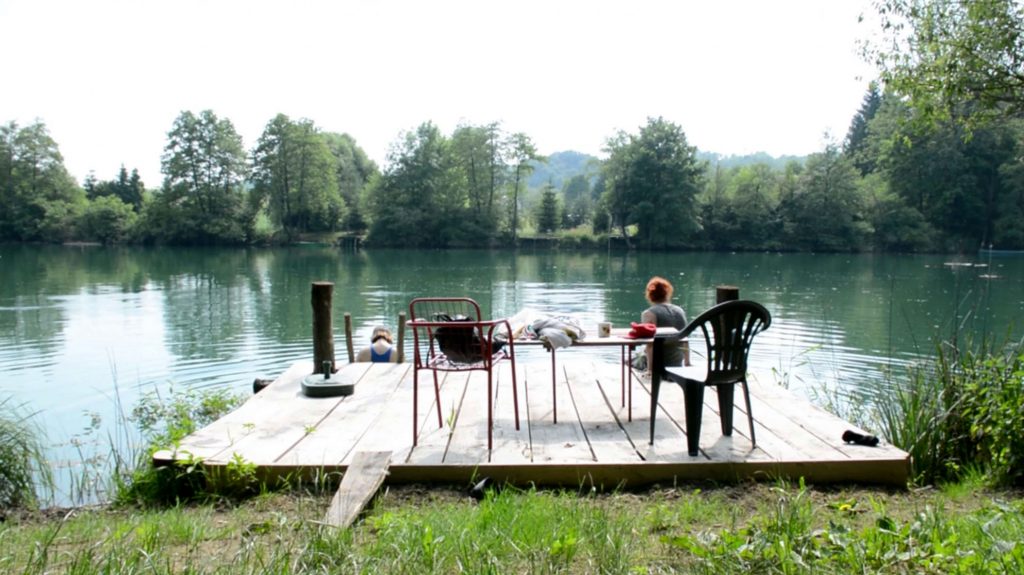 »A very straightforward but in the same breath subtle story of mother and daugter, paved by true love but also differences and prejudice. The director holding the camera does not interfere in the action but also does not conceal her presence – and so she creates a dinamic, emotional but also socially aware and important film. The FEKK SLO 2020 Prize goes to My Universe by Yuliya Molina.« 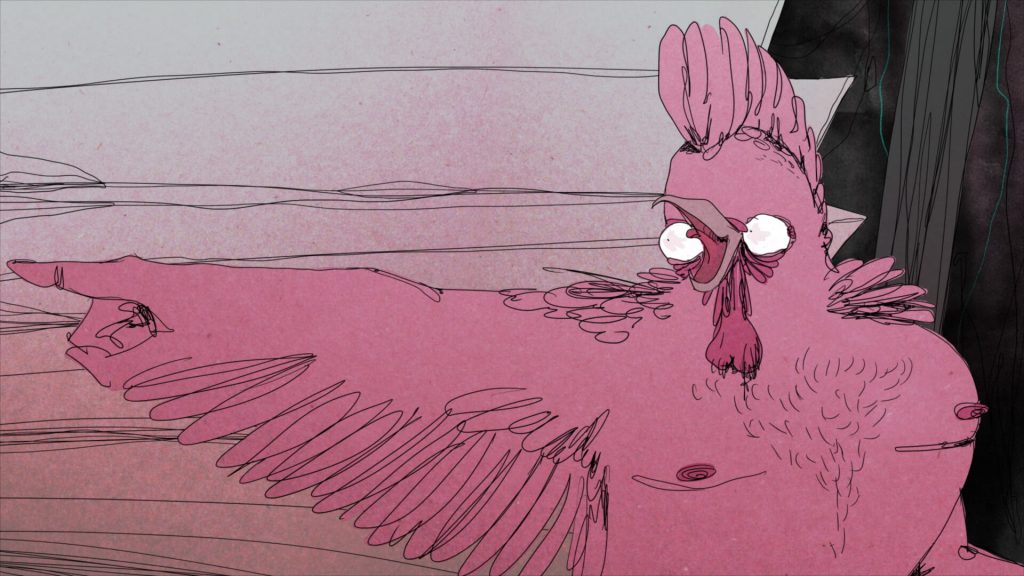 »For its brilliant animated and operatic reinterpretation of Aesop’s fable – which reminds us that fate often punishes the arrogant – the special mention for Best Animation goes to Cockpera by Kata Gugić.« 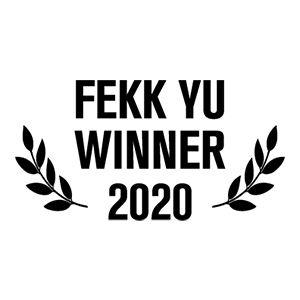 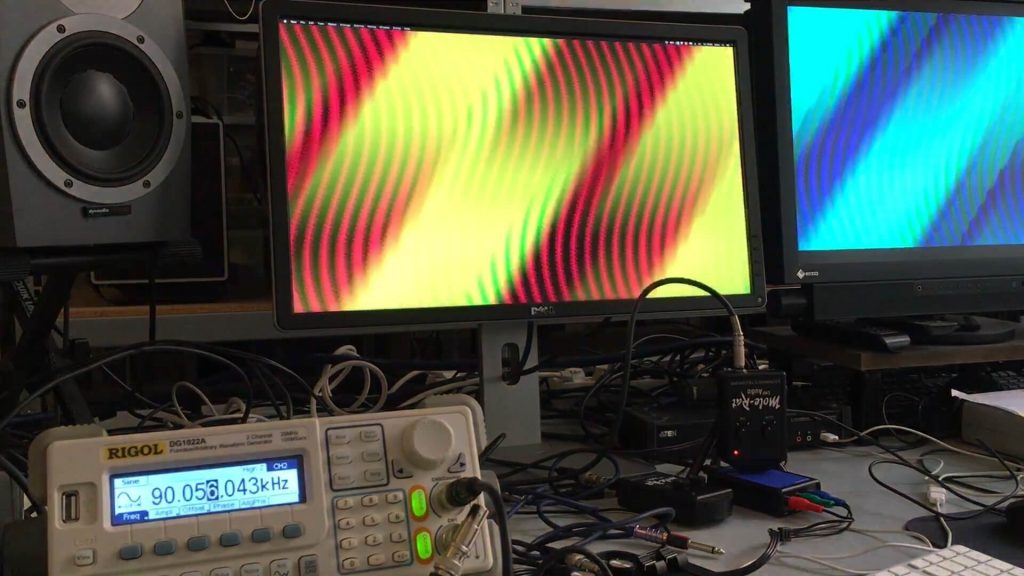 »Concerns about the future of cinema (in our case experimental cinema) are not scarse nor are they a thing of modern age – but they are rarely expressed through the form and the medium they discuss. Testfilm #1 enlightens the public by analitically confronting the matter (experimental film) and the obstacle in it’s sheer existance: digital medium in its modern incarnation – and in tight relationship with the market in which free are only those who control it. The FEKK Yu 2020 Prize goes to TESTFILM #1 by Telcosystems.«

»With a technique that creates a visual interference in the usual images of landscapes, the film ruptures the established perception of a film shot and at the same time establishes new illusions. With the sound, which in relation to the image builds palpable tension, the film arouses an intense bodily experience, thereby undermining the idea about the coldness of technology and allowing a space for heterogeneous understanding. « 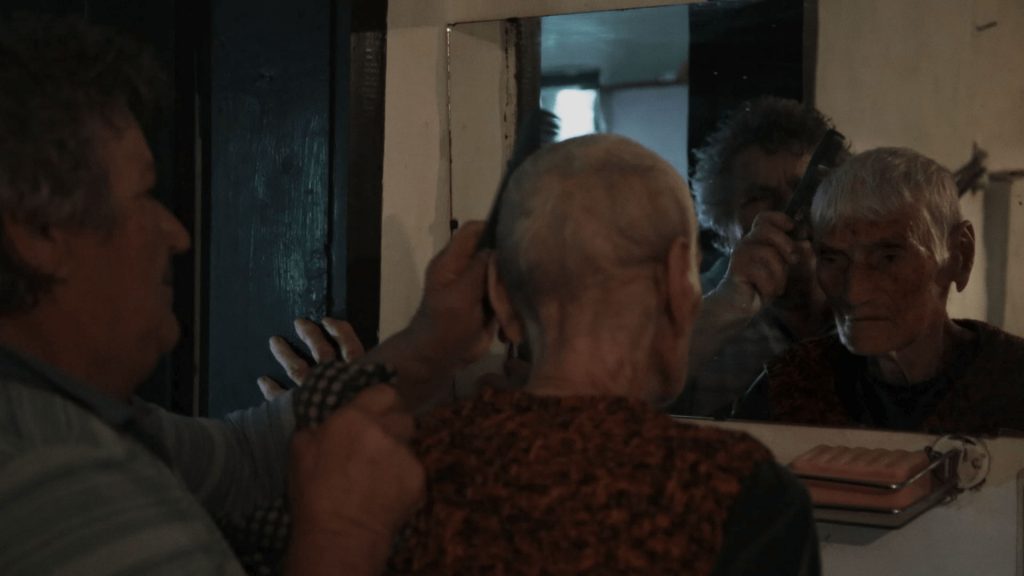 »With observant details of chores and gestures that we rarely pay attention to, the film creates a distinctly haptic and earthly image of the everyday. These details take away, yet at the same time acknowledge the temporal and spatial specificity of the gestures. What is an ethnological record of a place and time is at the same time an intimate experience that, in every moment, strives towards universality.«